It's Enough with the Food Allergy Jokes

Food allergies are the “Rodney Dangerfield” of diseases. They get NO respect. For years now, I have been calling out comedians, TV show hosts, flight .. 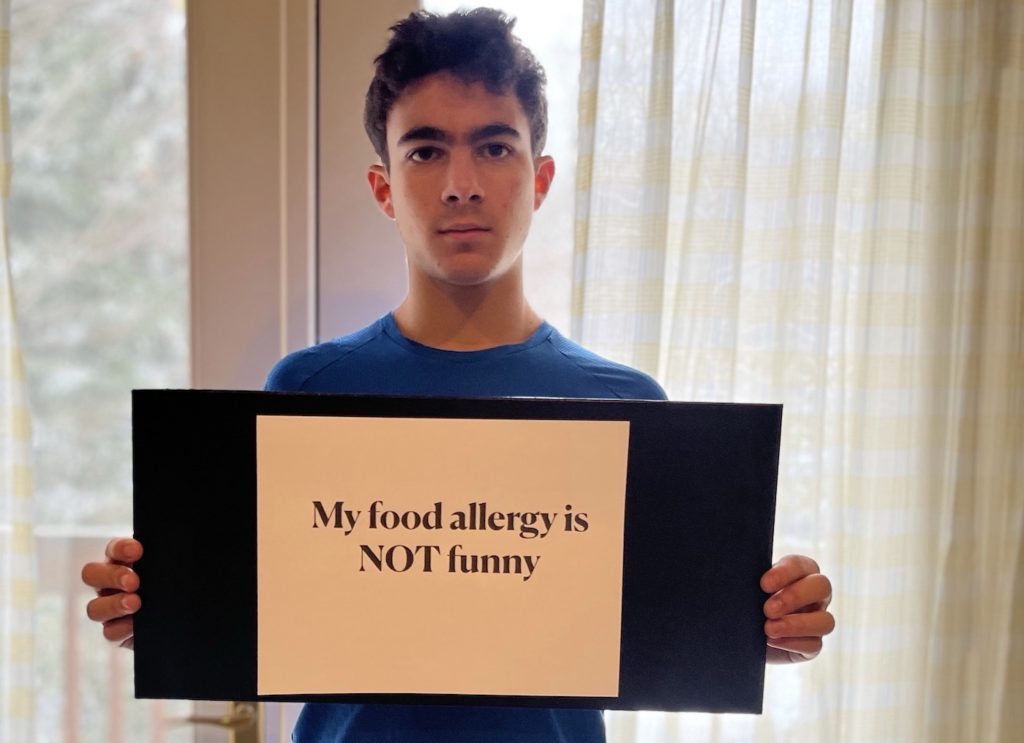 Food allergies are the “Rodney Dangerfield” of diseases. They get NO respect. For years now, I have been calling out comedians, TV show hosts, flight crews and other passengers for making fun of this serious medical condition that can literally take your breath away.

Two recent examples on Twitter underscore the current need for more education on what living with a life-threatening food allergy really means.

I was scrolling on Twitter this past Thursday, using the hashtag #peanutallergy, when a tweet caught my eye. A passenger aboard a plane was mocking a Delta Airlines’ attendant’s P.A. announcement. His tweet captured it as: “There are a few people on the flight with a peanut allergy, so we ask everyone not to eat any peanuts on this flight.” The tweeter followed this with a shouty: “I AM NOT KIDDING, AT ALL.”

He was clearly indignant that a whole plane would accommodate a few. Sadly, people responded to this Tweet with their own jokes, some more offensive than the original tweet. Others tried to speak up for food allergy accommodations, but the tweeter clapped back that they were snowflakes.

There are no federal guidelines to protect food-allergic passengers on airplanes. Decisions to assist food allergic passengers are inconsistent among the airlines and individual flight crews often make them on a case-by-case basis. The fact that making an announcement is voluntary makes these “jokes” even more of a cause for concern. 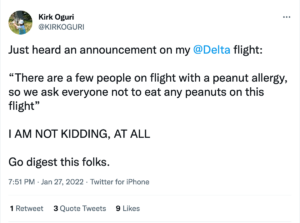 While still contemplating the peanut allergy plane barb, yet another tweet came to my attention. This one was a jaw-dropper. A mom (a gothic novel editor) shared what she found to be a highly amusing anecdote. Her 4-year-old said she wanted to bake a cake with nuts in it – with the implication this was to harm a nut-allergic boy in her preschool class, whom she dislikes. (The mother described the boy, age 4, as a “a total a**hole”.)

I appreciate that a little girl might not understand the serious nature of food allergies. But seeing an adult gloat publicly about her child wanting to use a potentially deadly allergen to get back at a boy felt like a new low. This is humor?

I am heartened to report that this tweet was deleted. Perhaps this was due to many in the food allergy community responding to it with appropriate horror. As food allergy parent and writer Alexa Baracaia wrote: “I know kids say weird and creepy stuff, that’s their job. But I’d like to think if mine said anything dodgy we’d have a conversation afterwards about being kind, empathetic, tolerant. I’m hopeful most people would.”

There are millions of people globally who live each day with food allergies, an invisible but potentially fatal disease. Yet somehow, it has become socially acceptable to make fun of both children and adults with life-threatening allergies. As a food allergy mom and airline accommodations advocate, it is hard to read some of these “jokes,” but I believe it is important to understand the lack of education out there and use it to foster the work that remains to be done in food allergy arena.

Frankly, I have had enough with the food allergy jokes. Yet often, I’m often told to dismiss them, that they are meaningless. I don’t agree. Dismissing these words normalizes the behavior. The words seep into the public consciousness and become acceptable, stigmatizing those with food allergies, and causing hurt and anxiety. In the airline experience testimonials I collect, many families have been kicked off flights just for asking for food allergy accommodations, or they’ve faced ridicule from other passengers.

Bullying with words has led to situations that are serious, even life-threatening, sometimes even fatal. Consider the worst-case situation of Karan Cheema. The U.K. teen died of severe anaphylaxis after a schoolyard bully exposed him to cheese.

What also comes to mind is the case of a fast-food outlet assistant manager, a young man with multiple food allergies, who launched a lawsuit over on-the-job bullying. He said one occasion he was first tricked into eating a nut-containing cookie. He asserted that another time, he was told staff had made him a dinner and to hold out his hands. The man alleges that peanut butter cups were poured into his hands.

According to factual allegations of that lawsuit, which settled, the man had a history of a severe reaction, involving respiratory failure, which required intubation and use of defibrillator. The staff knew the severity of his allergy. Real-life consequences.

Speaking Up is Educating

We clearly need to continue rational discussions about how living with a food allergy is not funny and that reactions can turn severe, and downright dangerous.

We start the process with teaching our children how to live, manage and advocate in a world that has their allergen (or allergens) all around them. But we also have so much work to do teaching those who live in the world with us. Food allergies are truly a unique disease in that we do at times need help from others to stay safe.

When we object to trivializing or making fun of food allergy, we are having hard but necessary conversations. We are educating those who’ve never stopped to appreciate that this is a real disease, not an eyeroller. We need to be clear: watching someone struggling to breathe because of a food exposure or feeling faint because of dangerously low blood pressure is not humor. It is so not funny.

Living through the COVID-19 pandemic has made clear to many what food allergy families have known all along. There is an empathy deficit globally. I do often worry about sending my youngest child into a world that can be so ignorant about the inherent dangers of food allergy.

Yet, it is my hope that in speaking up, writing and educating, we can change the landscape and make the world a bit safer for those with life-threatening food allergies.

The post Enough is Enough With the Food Allergy ‘Jokes’ appeared first on Allergic Living. 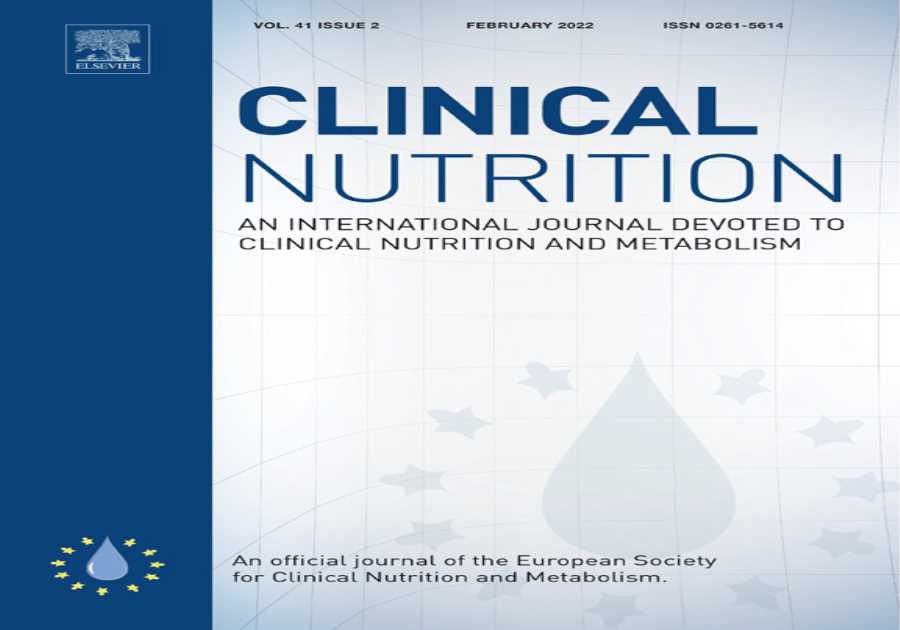 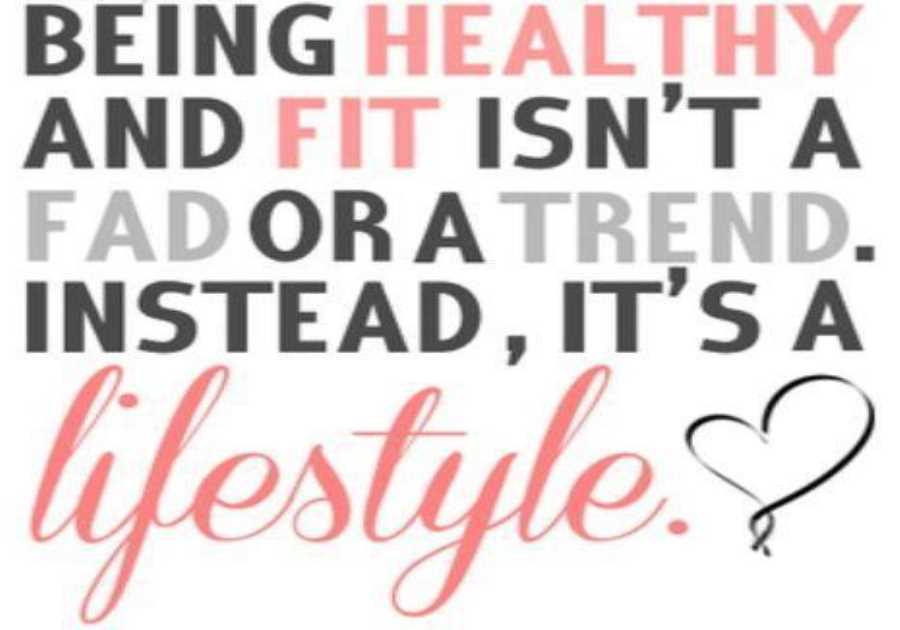 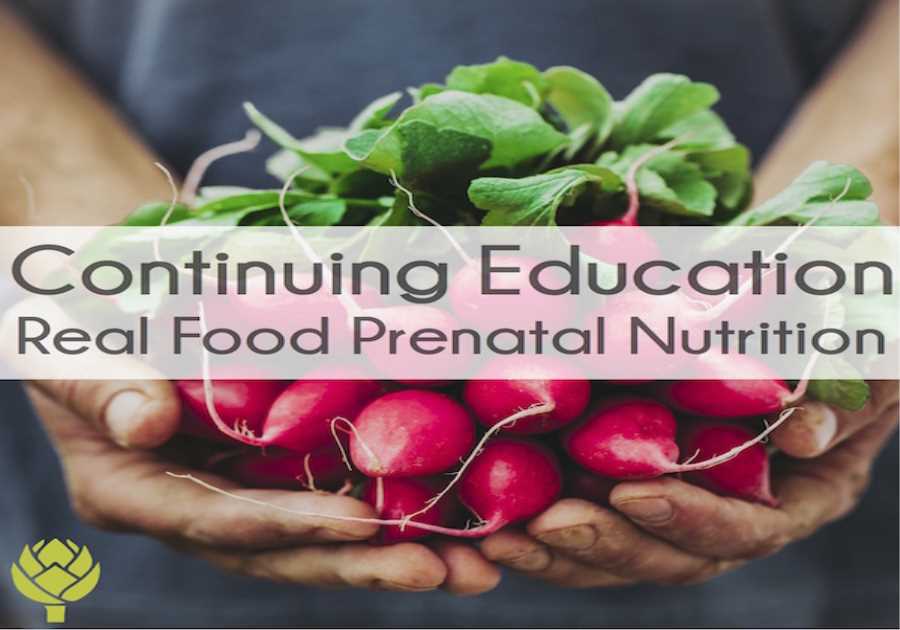 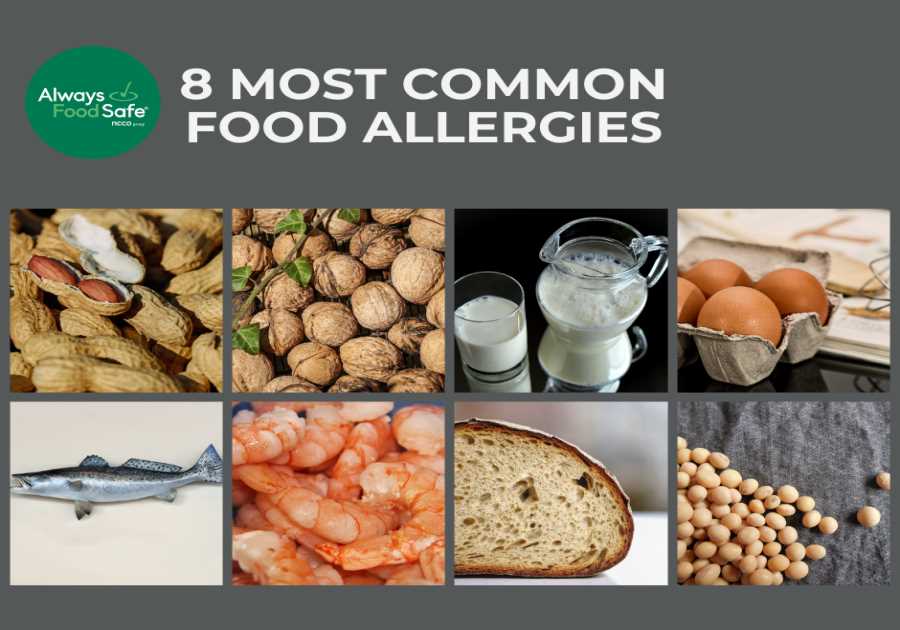 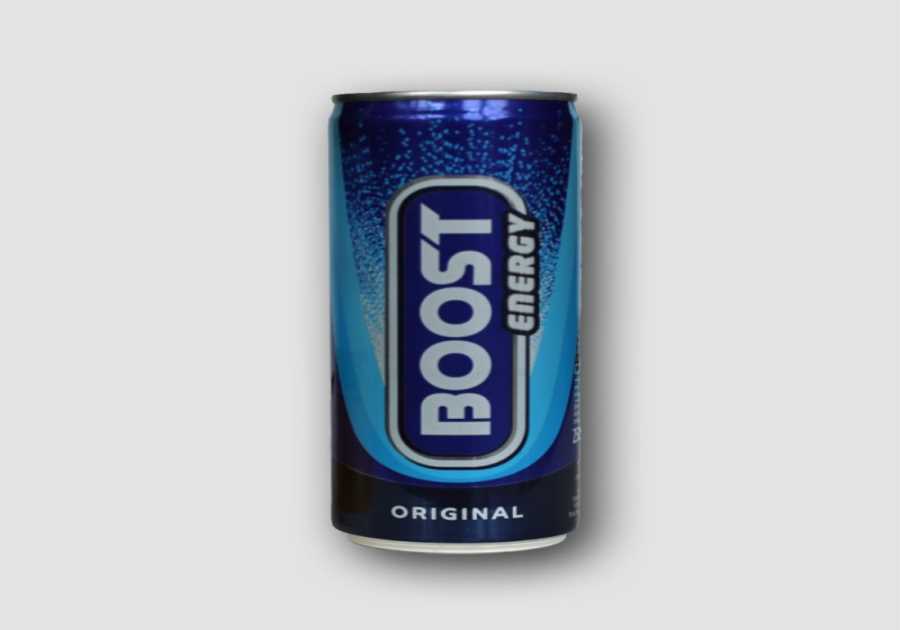 How to Boost Energy With Prenatal Nutrition 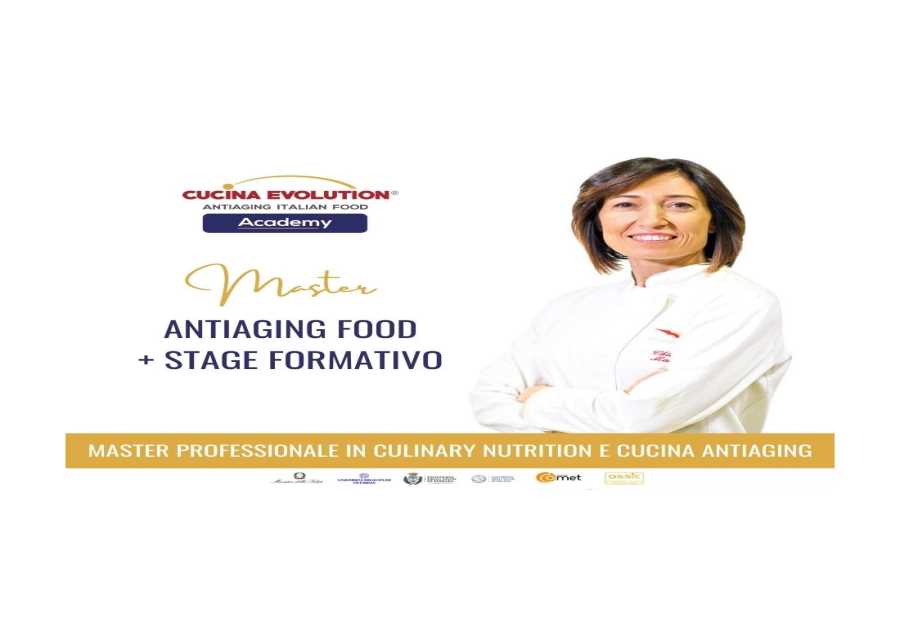 Watch Nutrition Videos For a Healthy You